Bachata is a genre of Latin American music that originated in the Dominican Republic around the 1960’s. It was danced traditionally in a square, using an eight-dance count sequence, 3 steps followed by a tap step (and repeat).

As Bachata moved to the Western world decades later, a side-to-side action was developed within the eight-sequence dance count which arguably was the catalyst that led a Bachata craze around the world due to the simple nature of this step known commonly as the Bachata Basic.

Bachata has further undergone transformation during the 21st century as Bachata instruments changed as popular bands hit the world stage. Instructors of dance from all over the world have played around with the style and with the aid of social media, modern Bachata styles has rapidly hit most major cities around the world.

Modern styles include Bachata Sensual, Bachata Moderna and Bachata Urbana as some of the most popular styles in the western world.

At Bachata ConeXion all styles are taught. No matter what kind of Bachata song is playing, all styles can be adapted and danced to with a partner within the one song. As long as there is dance mindfulness, connection and people are having fun while dancing to Bachata rhythms, we have found a glimpse of heaven on earth! 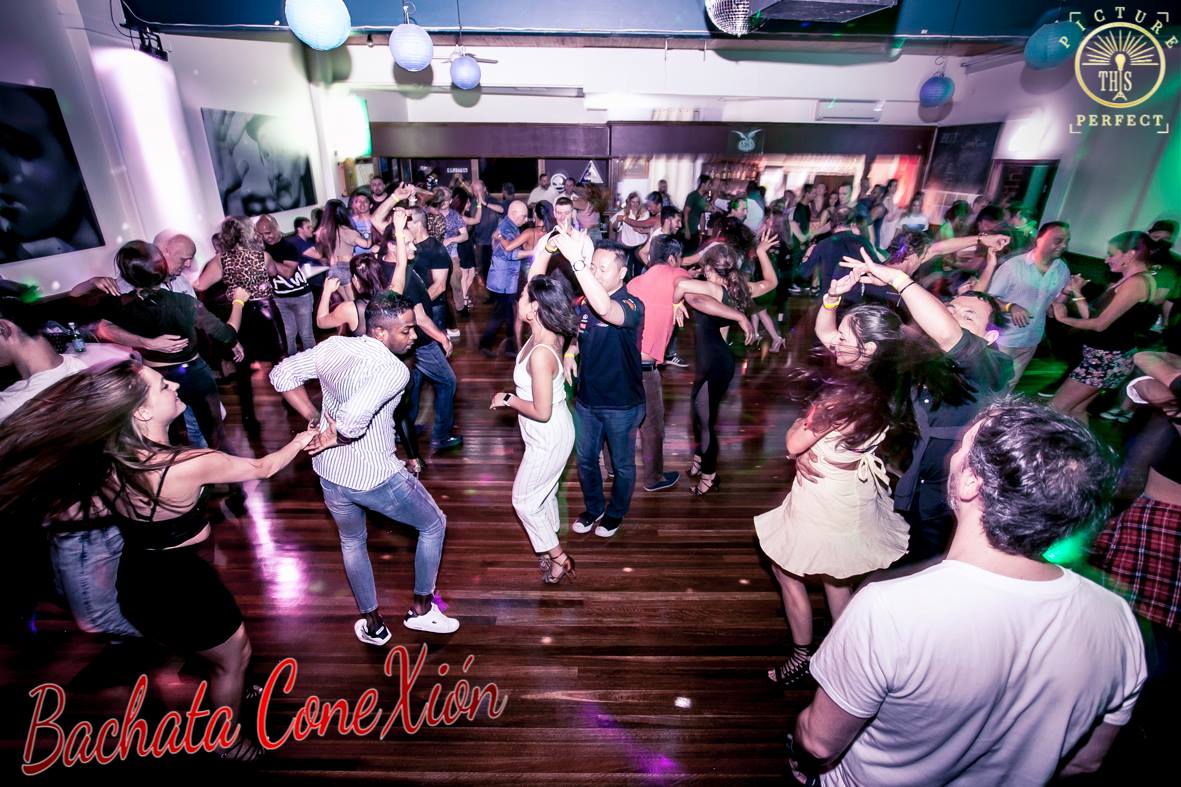